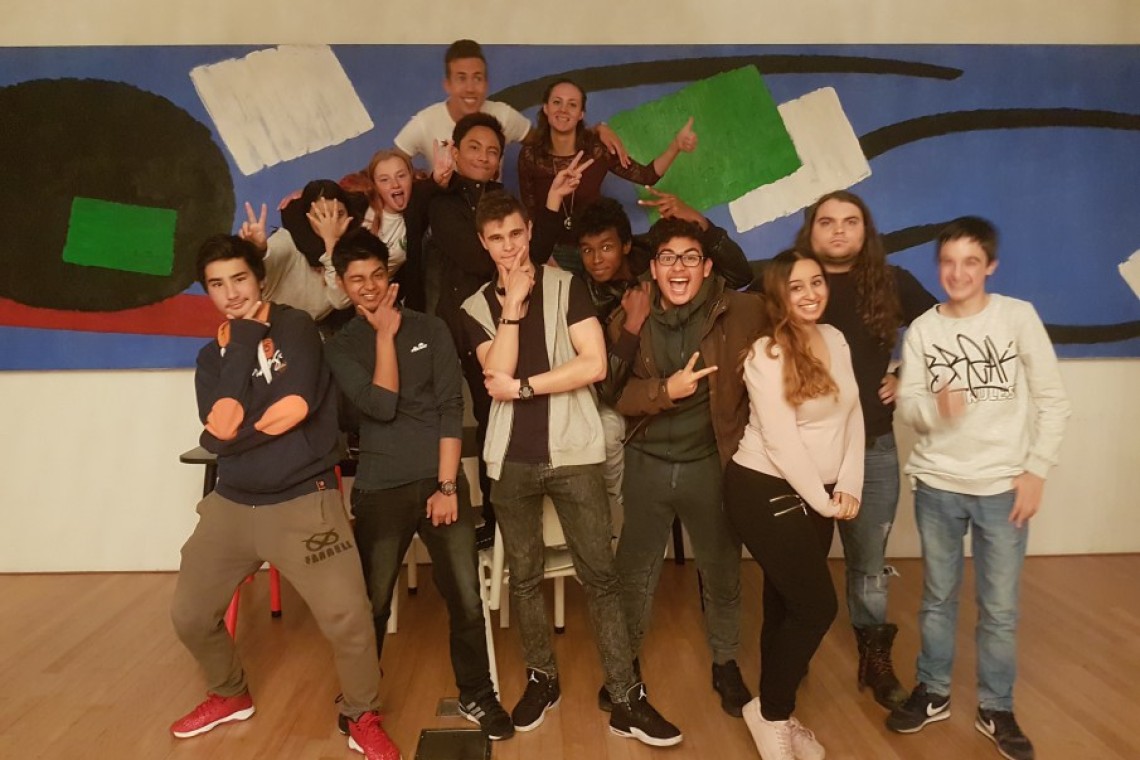 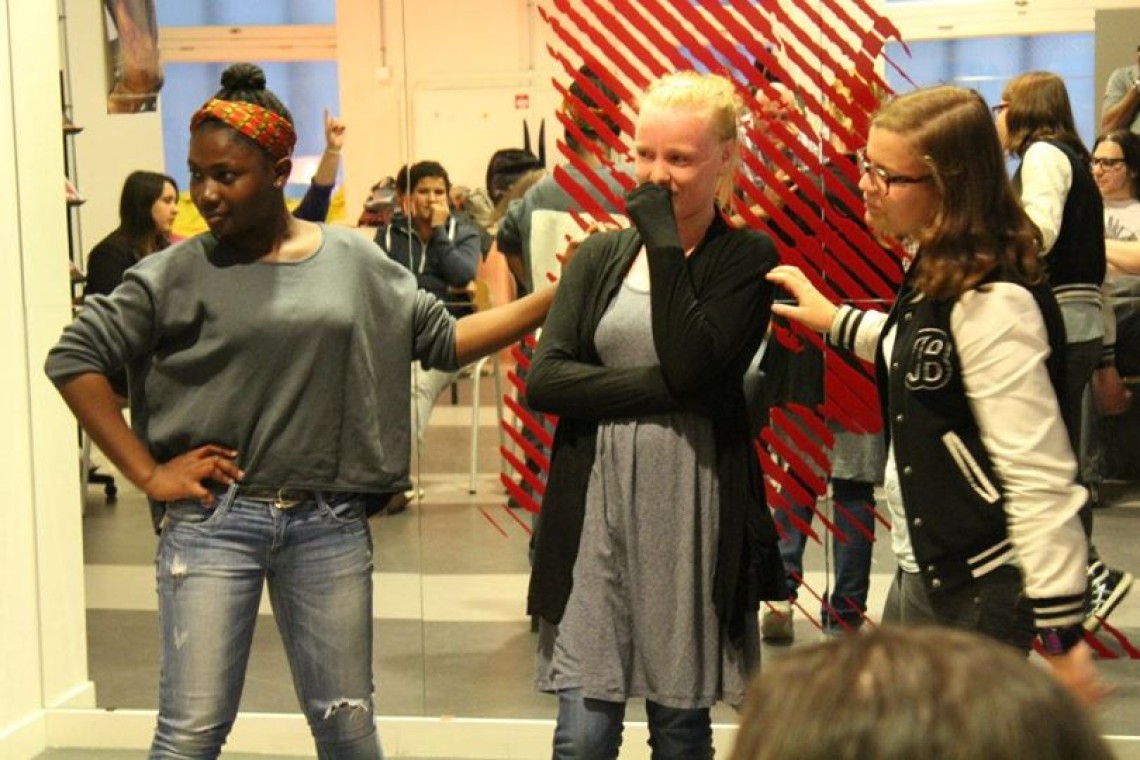 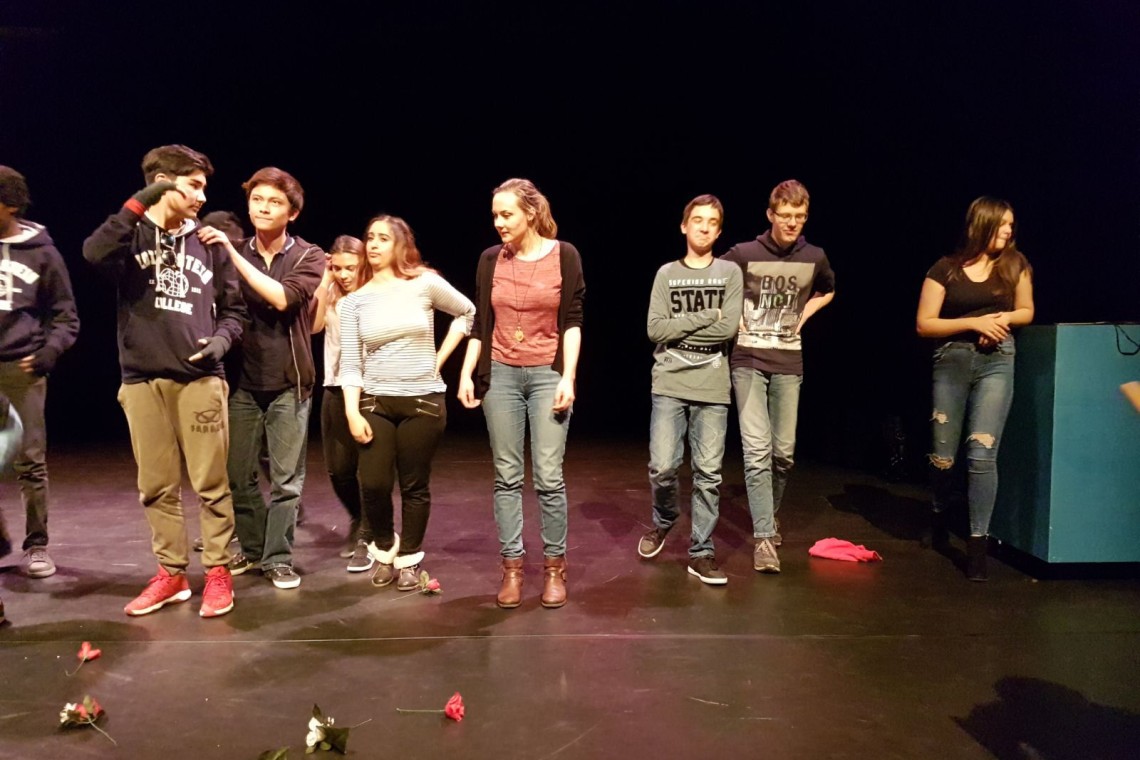 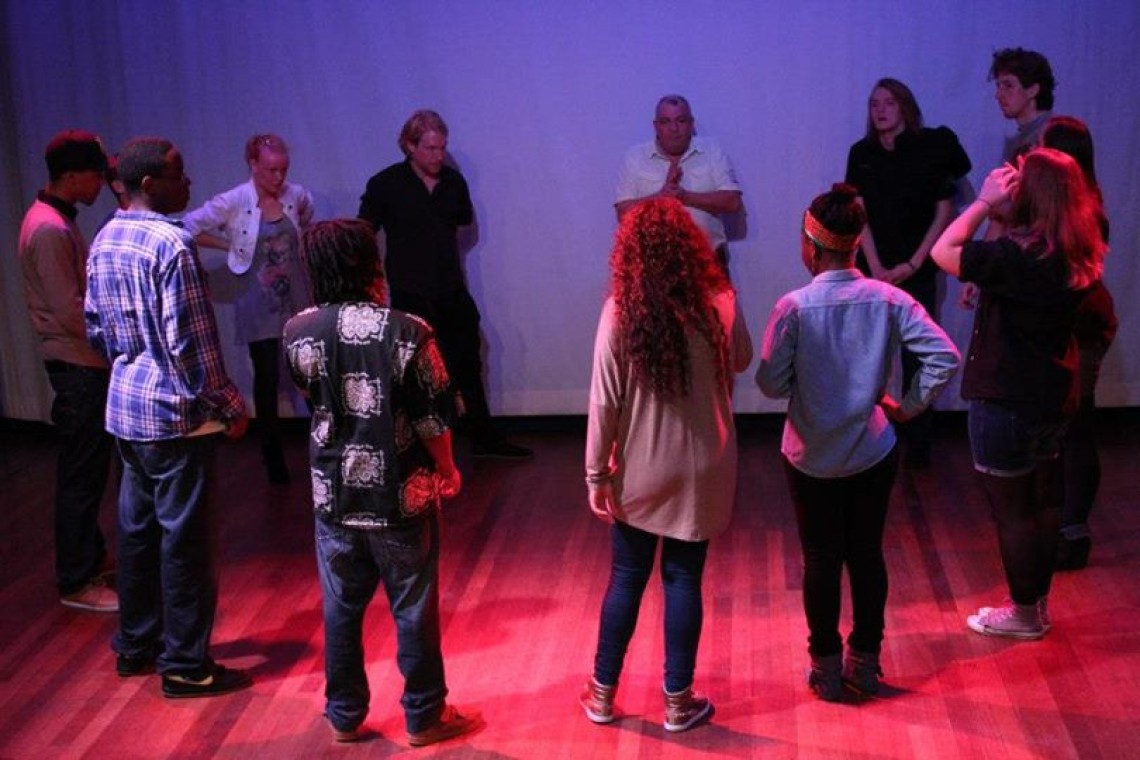 Improbattle aims to empower often underprivileged youngsters via improvisation theatre. By focusing on what youngsters can do instead of what they can't do, participants reinforce their own strength and turn off their severe self-criticism. It opens them up to new opportunities and it improves their social skills

The donation of All Capital Charity as granted in 2018 made it possible for Improbattle to work on 38 projects and organize 505 workshops. It was used for the core groups of Improbattle in the cities of Amsterdam, Rotterdam, The Hague and Zoetermeer. These groups consist of youngsters in vulnerable positions due to amongst others disadvantaged backgrounds, behavioral problems or disabilities. Long-term improvisational theatre trainings offer those youngsters, stability, an opportunity to find inspiration and motivation and to improve their social skills. ImproBattle aims to continue these long-term groups and to further extend the learning path of these individuals.

In January 2019 Improbattle started a new project for the above-mentioned core groups called "Fairy tale Battle" (Sprookjes battle). Through this project the groups will have a critical look on society by playing fairy tale characters who end up in society and who try to find a suitable job.